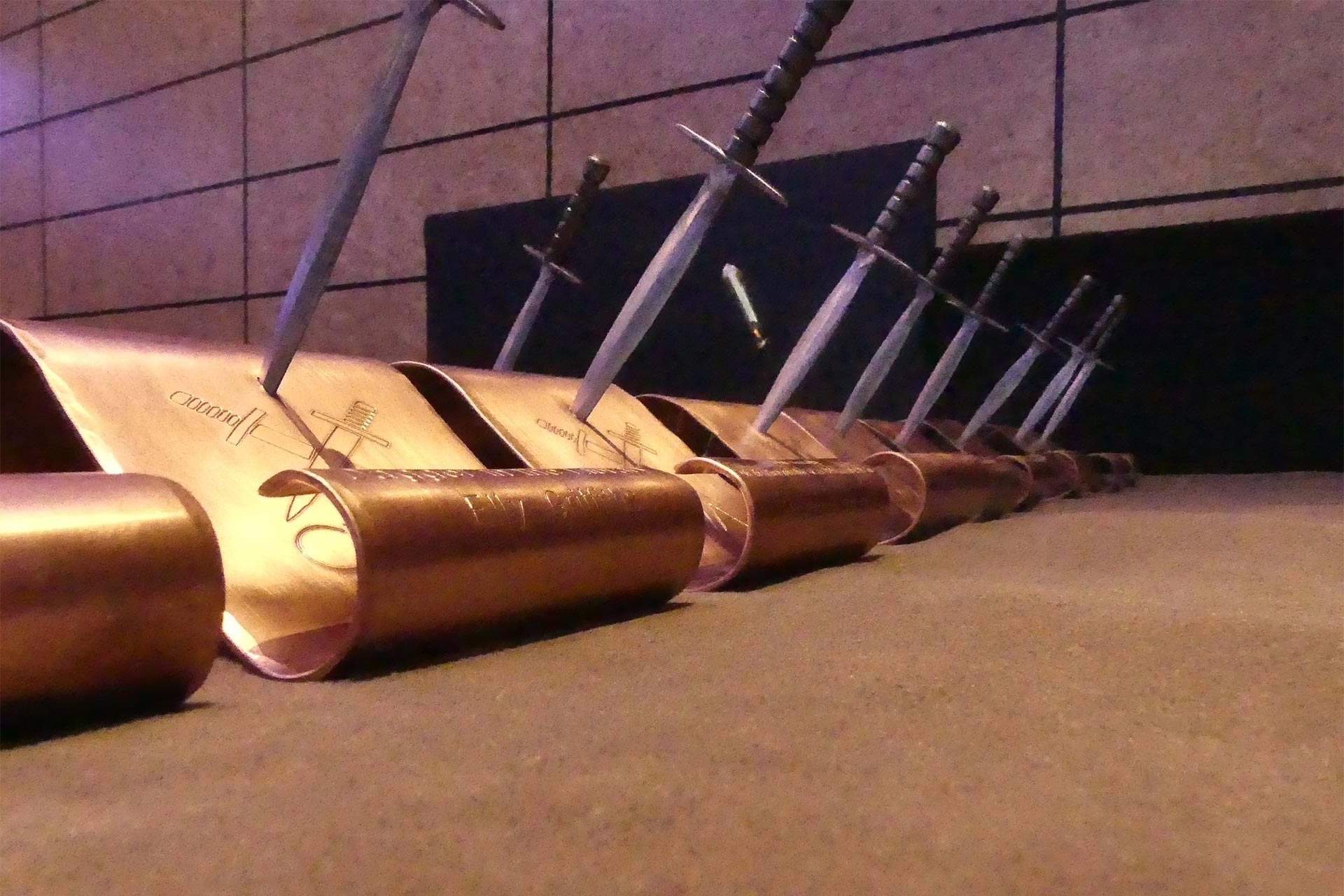 The deadline for the Crime Writers’ Association (CWA) Debut Dagger award is drawing nearer. Sponsored by ProWritingAid, this is a hotly contended competition and well known for opening doors for aspiring writers. In the past, shortlisted authors from the Debut Dagger have gone on to get literary agents, with some even going on to get publication deals.

The competition, which looks for the best new, unpublished voices in the genre has helped to launch the careers of a number of now well-established crime writers, such as M. W. Craven, who was a part of the shortlist in 2013. Six years later Craven was awarded again for The Puppet Show, this time with the highest accolade the CWA offer, the CWA Gold Dagger.

First created in 1955, the Daggers are the oldest and most regarded awards in this genre. There are 10 different CWA Daggers awarded every year to celebrate UK crime writing. The awards include: Short Stories, Non-Fiction, Crime Fiction in Translation and much more. For more than 20 years the CWA has used it's Debut Dagger competition to encourage new crime writing for unpublished writers.

The Debut Dagger is awarded based on the opening of a crime novel and a synopsis. Aspiring crime writers are invited to submit the opening 3,000 words and a synopsis of the full novel up to 1,500 words before the competition deadline, 6pm GMT on Monday the 28th February.

Not sure whether you're writing is competition ready? The CWA also offer a Criminal Critique service which is tailored to would-be entrants in order to help perfect their novel opening before submission. This competition is only open to writers who have never had a novel or novella published in any genre, or self-published in the last 5 years. However authors of published short stories would be eligible, as are authors of published non-fiction. The winner will be announced at the annual CWA Dagger awards ceremony which will take place at the end of June.

The Chair of the Debut Dagger judges is bestselling author Leigh Russell, who said: “The winning and shortlisted manuscripts will be read by leading agents and top editors, who have to date signed well over two dozen shortlisted Debut Dagger competitors. In addition, the winner of the Debut Dagger receives £500.” The rest of the judging panel is comprised of top crime fiction editors and literary agents.

For full rules, and to enter, go to competitions on the CWA website: www.thecwa.co.uk. For more details contact secretary@thecwa.co.uk

To explore the past winners, click to see our Crime Writers Association awards page.