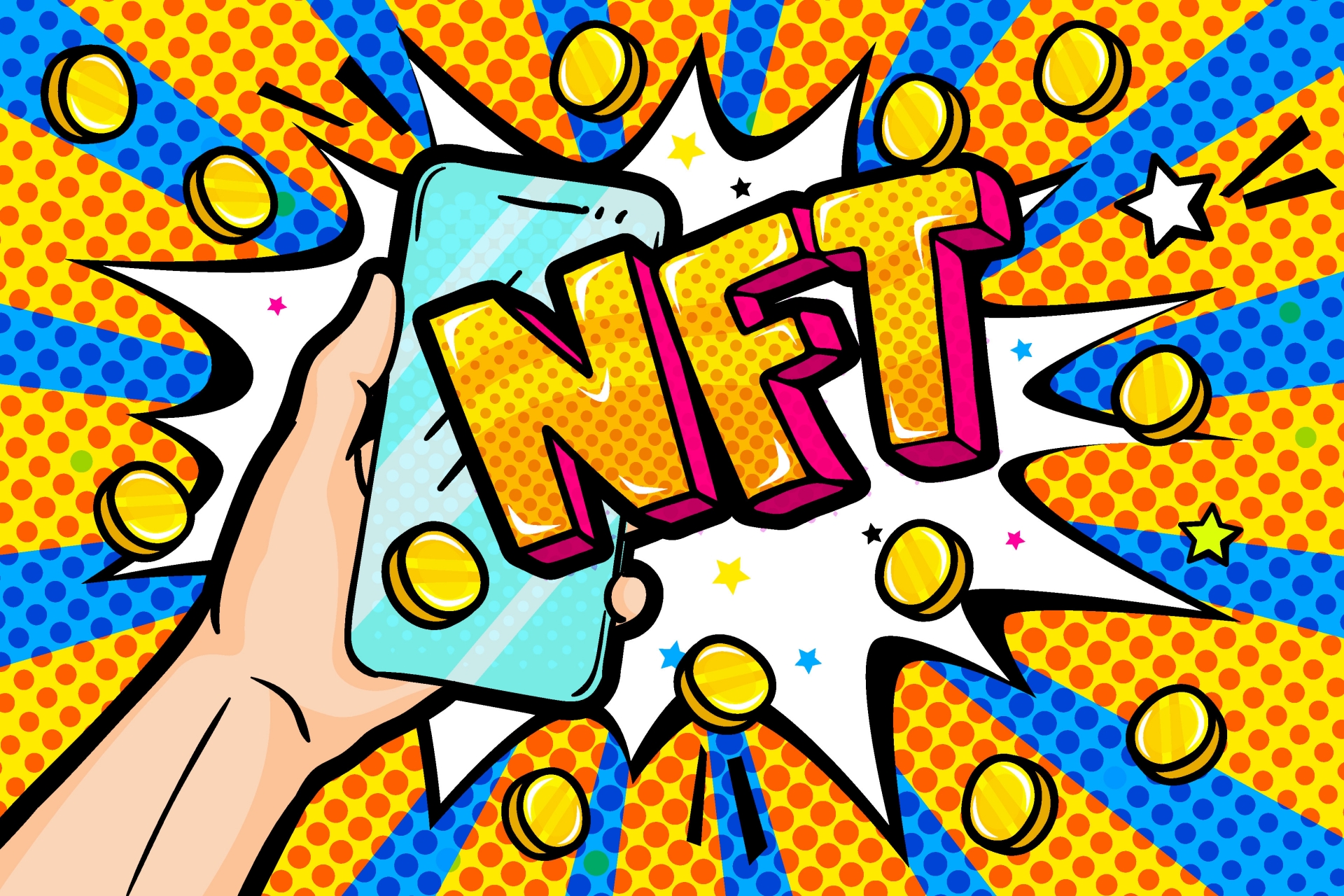 Collins Dictionary announces NFT as Word of the Year

NFT is the unique digital identifier that records ownership of a digital asset, which can be a picture, a video, a piece of music, or even a tweet.

NFTs are certificates to say that you own something digital - so original versions of viral videos, memes or tweets can be sold as if they were art. NFT sales have made some people a lot of money.

The 2007 Charlie Bit My Finger video which went viral has enabled the brothers Harry and Charlie to sell their NFT for £500,000 this year. With no such thing as TikTok back then, the best way for Howard Davies-Carr to share a clip of his sons was to put it on YouTube. 14 years and more than 885 million views later, the video of Charlie biting his brother Harry's finger is still one of the internet's most viewed videos.

HarperCollins said the word has entered the mainstream and "seen millions spent on the most sought-after images and videos". The most valuable NFT, by digital artist Beeple, was sold for £50.3m at Christie’s in March.

The abbreviation of non-fungible token was chosen as word of the year by Collins lexiographers because it demonstrates a "unique technicolour collision of art, technology and commerce" that has "broken through the Covid noise’ to become ubiquitous throughout the year".

Another tech-related word included in Collins’ longer list of 10 words of the year is "crypto", the short form of "cryptocurrency", such as Bitcoin, Ethereum and others, which has seen an increase of 468% year on year.

"Metaverse" describes a three-dimensional virtual world, and was coined by author Neal Stephenson in his 1992 novel Snow Crash. Usage has increased twelvefold since 2020, as it becomes a phrase to describe the evolution of the internet and human interaction with virtual domains.

"Lockdown" was the 2020 Word of the Year and the influence of the Covid pandemic on the language remains strong, with three related words making this year’s list: "pingdemic" is a new word for this year and emerged when people using an NHS app were "pinged" to self-isolate following contact with someone with a confirmed case, causing disruption around the country. "Hybrid working" denotes the mixture of commuting to a workplace and working from home that has become the norm for countless workers and companies; and "double-vaxxed" refers to anyone who has received two doses of one of the Covid vaccines developed since the start of the pandemic.

Two words also new to the Collins Corpus this year complete this year’s list. "Regencycore" relates to the recent influence shows such as "Bridgerton" have had on fans and fashion, and "cheugy" is a slang term used to describe, and dismiss, anything seen as hopelessly uncool or unfashionable.