Celebrate Bastille Day with this Feast of Novels with French Connections 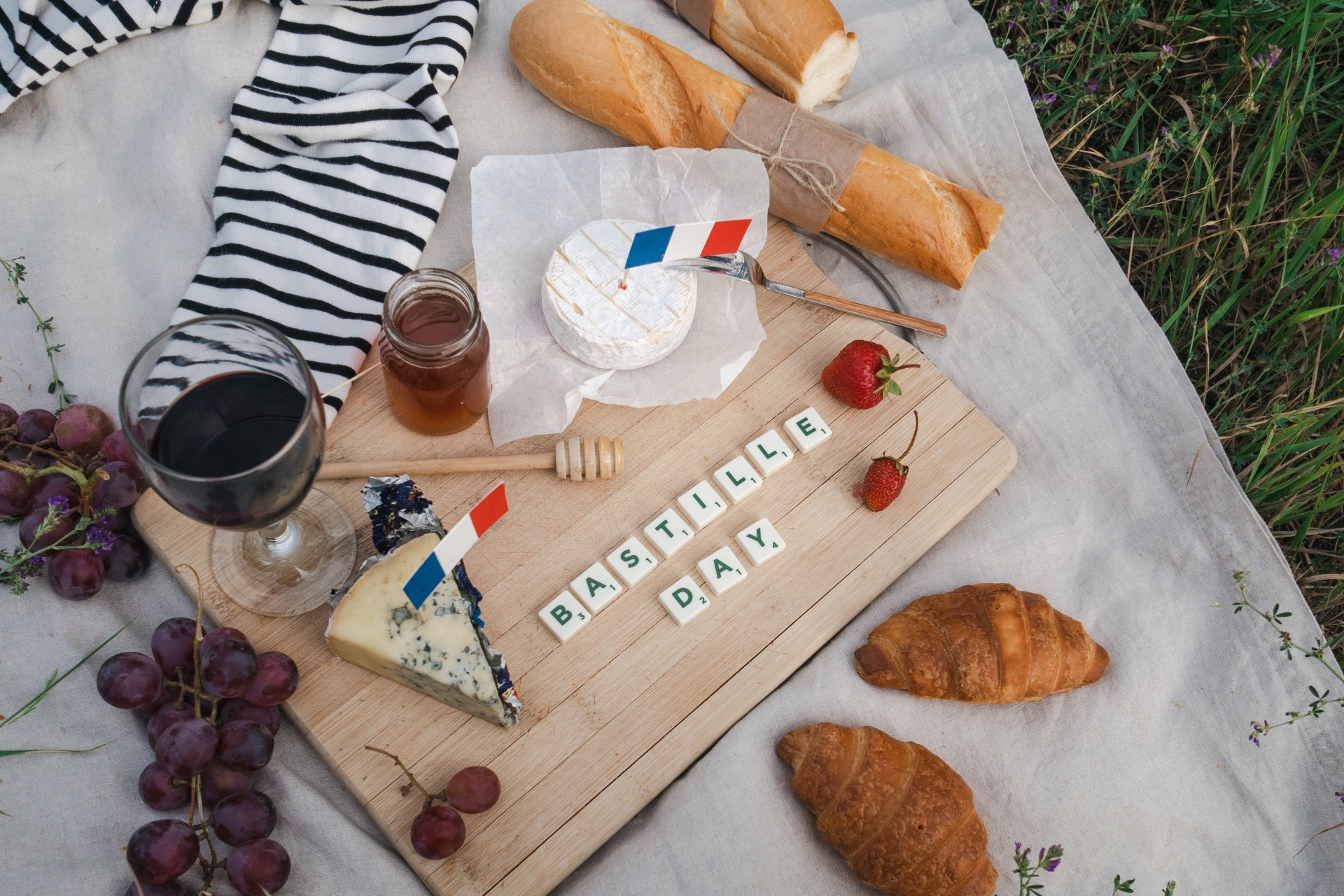 Bastille Day is the common name given in English-speaking countries to the national day of France, which is celebrated on 14 July each year. In French, it is formally called La Fête Nationale and more commonly as La Quatorze Juillet. It's named after a key event in the French Revolution – the storming of the Bastille, which happened on July 14 1789 when preliminary designs for a national festival were underway intended to strengthen the country's national identity.

The Bastille was a prison used to hold those who challenged the King, Louis XVI and his wife Marie Antoinette, and for many French civilians it was symbolic of royal corruption.

Today, Bastille Day is a significant national holiday in France, bringing people together in celebration through firework displays, parades and parties. The Fête de la Fédération, now the oldest and largest military parade in Europe, is still the country’s showpiece event.

To celebrate this Bastille Day, we are sharing with you our collection of 40+ Novels with French Connections.

There seems no better time to share our amour of French fiction. From contemporary novels with more Gallic gusto than you can shake a baguette at, to stories that sparkle like a flute of fine Champagne, to philosophical classics that exude all the elegance of Dior couture, this collection is a testament to French literary invention through the centuries - a veritable feast of fictional va-va-voom, if you will.

“Joyeux Quatorze Juillet”, #HappyBastilleDay to French people and francophiles throughout the world