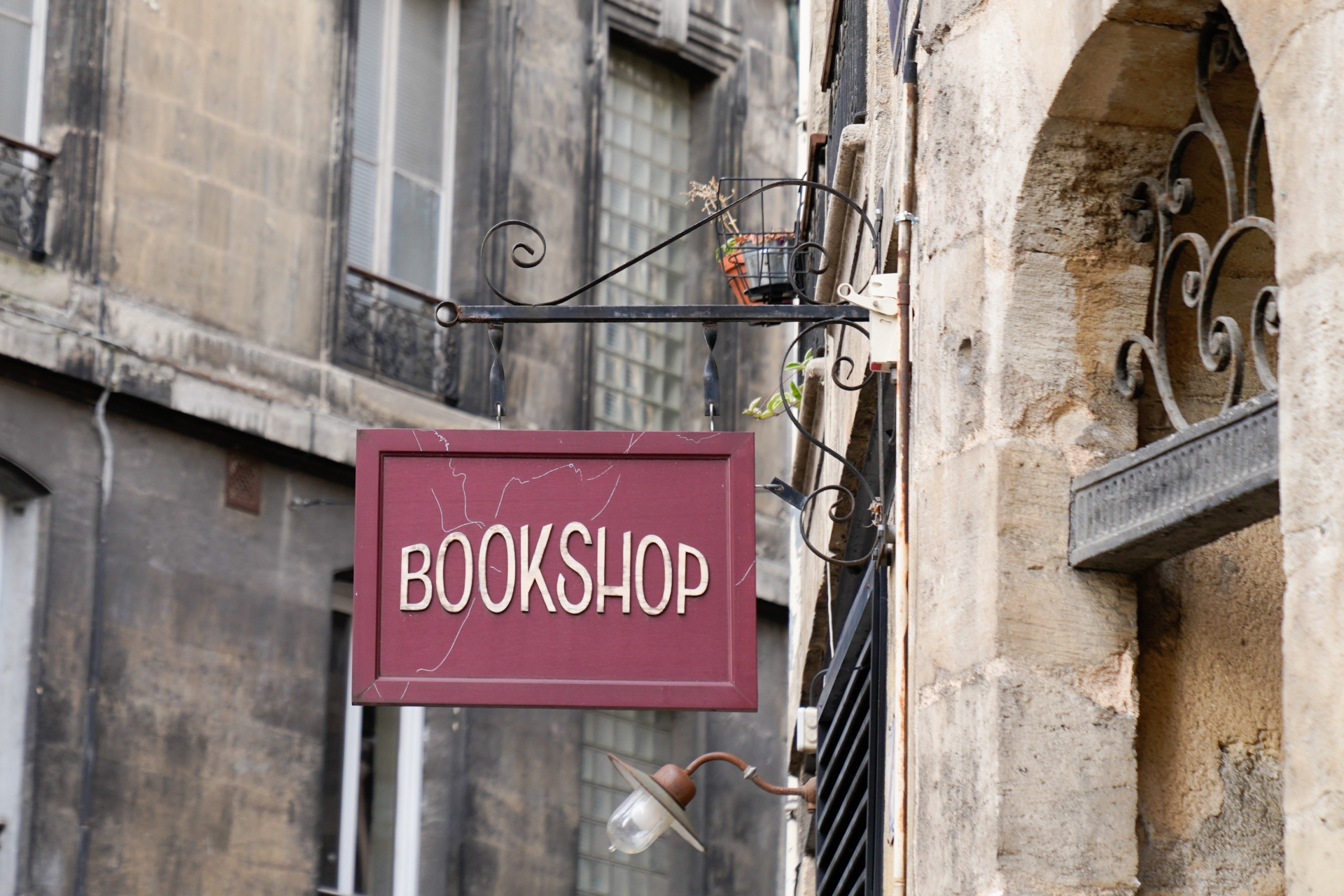 The Booksellers Association (BA) today released interim findings from a report they commissioned intended to highlight booksellers' contribution to our high streets. Bookshops are playing a "vital" role in the recovery and regeneration of high streets in towns across the UK and Ireland, early findings from the survey have found.

The BA commissioned the report from the Institute of Place Management (IPM) at Manchester Metropolitan University, and announced the findings at the BA Conference yesterday collating the responses of over 150 bookshop staff.

BA Managing Director Meryl Halls said: "We have always known the important role our members play within their communities, acting as leaders on the high street and providing spaces for book lovers to come together and share their passion for reading. This important research from IPM helps show just how vital bookshops are for our towns and cities. It's gratifying that such a respected organisation as IPM recognises what booksellers have to offer and do provide."

Booksellers were asked how their retail operations and strategy supported 25 priorities for successful towns, which had previously been identified by the IPM. The priorities included diversity and innovation in the community, retail offering, appearance of the town, plus benchmarks for a town's range of services and goods, alongside the general vision and leadership expressed through partnerships and relationships with local councils.

The 25 priorities were summarised into four questions each and have so far found more than 80% of booksellers contribute to at least 20 of the 25 priorities, with 99% contributing to innovation, appearance and cleanliness in a town.

Professor Cathy Parker, lead researcher, said: "The figure was much higher than we expected. Of course, we expected bookshops to add to the retail offer, the merchandise, and the diversity of towns but we were surprised to see how many contributed to the general appearance of the town, the collective marketing effort and the organisation and participation in events and festivals."

The BA is encouraging further booksellers to take part in the study. It is intended that the final report will "highlight and showcase the contribution which booksellers are making to UK and Irish towns and cities"

The survey findings are currently being followed up with interviews with bookshop owners and managers, including Village Books, Blackwell's, Mabecron Books and Waterstones among others.

“From the interviews it’s clear booksellers are passionate about their local high streets and full of ideas to make them better. Other retailers could learn a lot from their ideas and their attitude,” said Chris Gregory, an independent place management consultant on the research team.

Gregory, who pointed out footfall still hasn't returned to pre-pandemic levels, told booksellers at the conference: "You are exactly the sort of people our towns and cities needs, and experiential retail needs."

The BA is encouraging more booksellers to participate in the survey, which is still open. A final report will be produced, following further research, ahead of lobbying the British Retail Consortium from both the BA and the IPM.