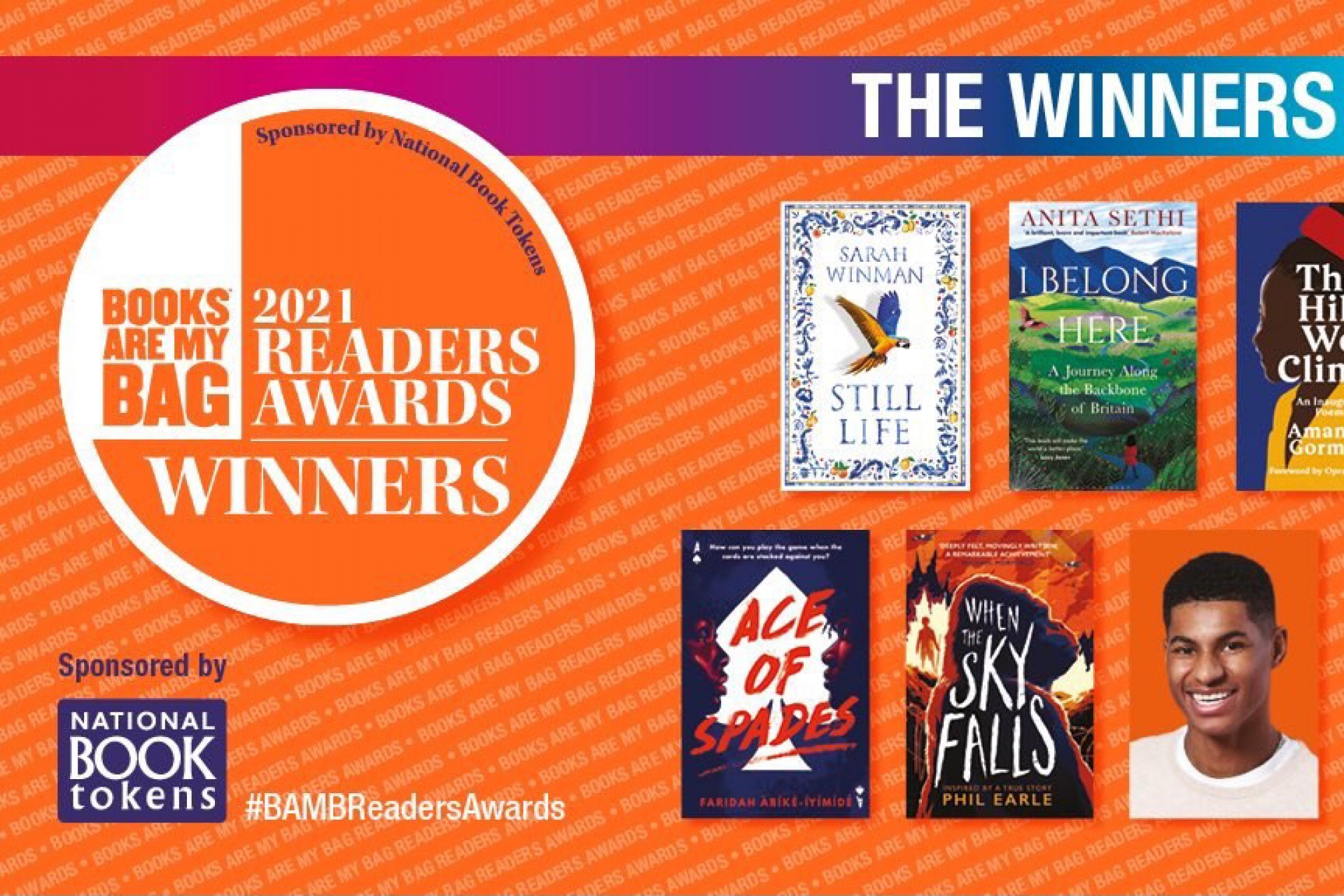 The Books Are My Bag Readers Awards, now in their sixth year, are the only book awards with a shortlist curated by booksellers, and winners voted for by readers. The winners were last night announced at a ceremony hosted by Claudia Winkleman at Foyles Charing Cross Road, the store's first in-person event since the pandemic. 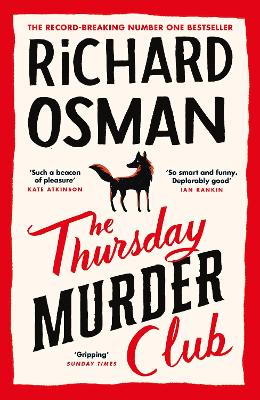 Readers across the UK and Ireland voted for The Thursday Murder Club, which sold 45,000 hardbacks in its first week last year to become the fastest-selling crime novel on record and, six weeks later, the Christmas number one. According to Nielsen BookScan TCM, Osman has sold 1.75 million books for £14.7m. From mid-March, The Thursday Murder Club's paperback is currently the bestselling book of the year to date.

Commenting on his win, Osman said: “I’m absolutely thrilled beyond words to win this award. Thank you the Booksellers Association, thank you Books Are My Bag. To win an award voted for by readers is the absolute dream. It means a great deal.” 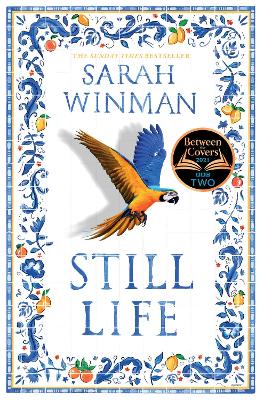 Anita Sethi’s lyrical memoir I Belong Here won the Non-Fiction award. LoveReading called this book "a beautiful, important, and inspiring exploration of our natural world and the author’s sense of belonging within her own country." 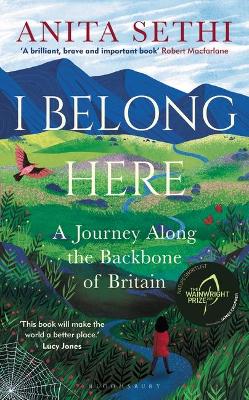 Amanda Gorman won the Poetry category with The Hill We Climb, the poem she recited at the inauguration of US President Joe Biden. 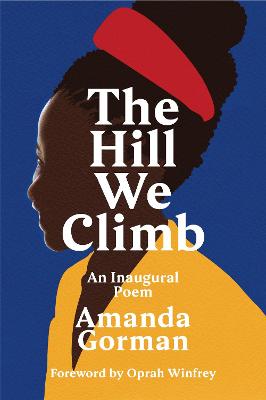 Ace of Spades by Faridah Àbíké-Íyímídé won in the Young Adult Fiction category, a book which LoveReading described as "an ingeniously twisty thriller exposing white supremacy in an elite high school." 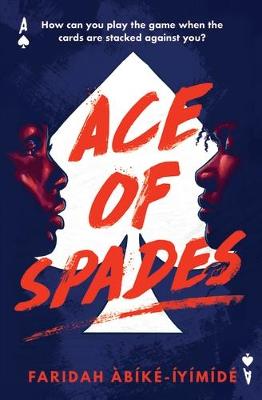 The Children’s Fiction award went to When the Sky Falls by Phil Earle , described by Michael Morpurgo as “deeply felt, movingly written, a remarkable achievement”. LoveReading4Kids described this book as "a powerful story of friendship against the odds inspired by real events in World War II." 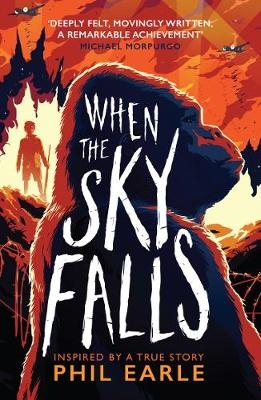 Marcus Rashford MBE, author of You Are A Champion co-written with journalist Carl Anka, was crowned Breakthrough Author of the year.