7 Fantastic Book-To-Screen Adaptations You Need To Know About!

Yes, I know… nearly anyone who has ever read and completely adored a book, will at some point have felt a sense of outrage after it has been adapted for the screen. Ros from our LoveReading4Kids team believes that the book is always better than the film.

Ros says: “A book creates an intimate world for the reader where they picture the characters and feel they are living alongside them. A film often betrays this by characters looking very different to those created in the mind's eye and even worse, by tweaking the plot.”

I tend to agree with Ros. However, watching a film or television series of a book that means so much to you can also be a wonderful experience too. I try to put to one side what I feel about characters and the book itself and almost start again. There are of course times when this just doesn’t work, there are times though when it does. I first met and fell in love with 'The Lord of the Rings’ trilogy in my teens. I later saw Peter Jackson’s film version and absolutely adored it, yes, of course, there were plot holes and differences, however, I believed he really felt the book and poured his love for it into the film. So, it can work. Here we take a look at some of the books that will be featured on the small and big screen during 2019. If you haven’t read them yet, choices, choices, do you read the book before the TV series starts, or after? 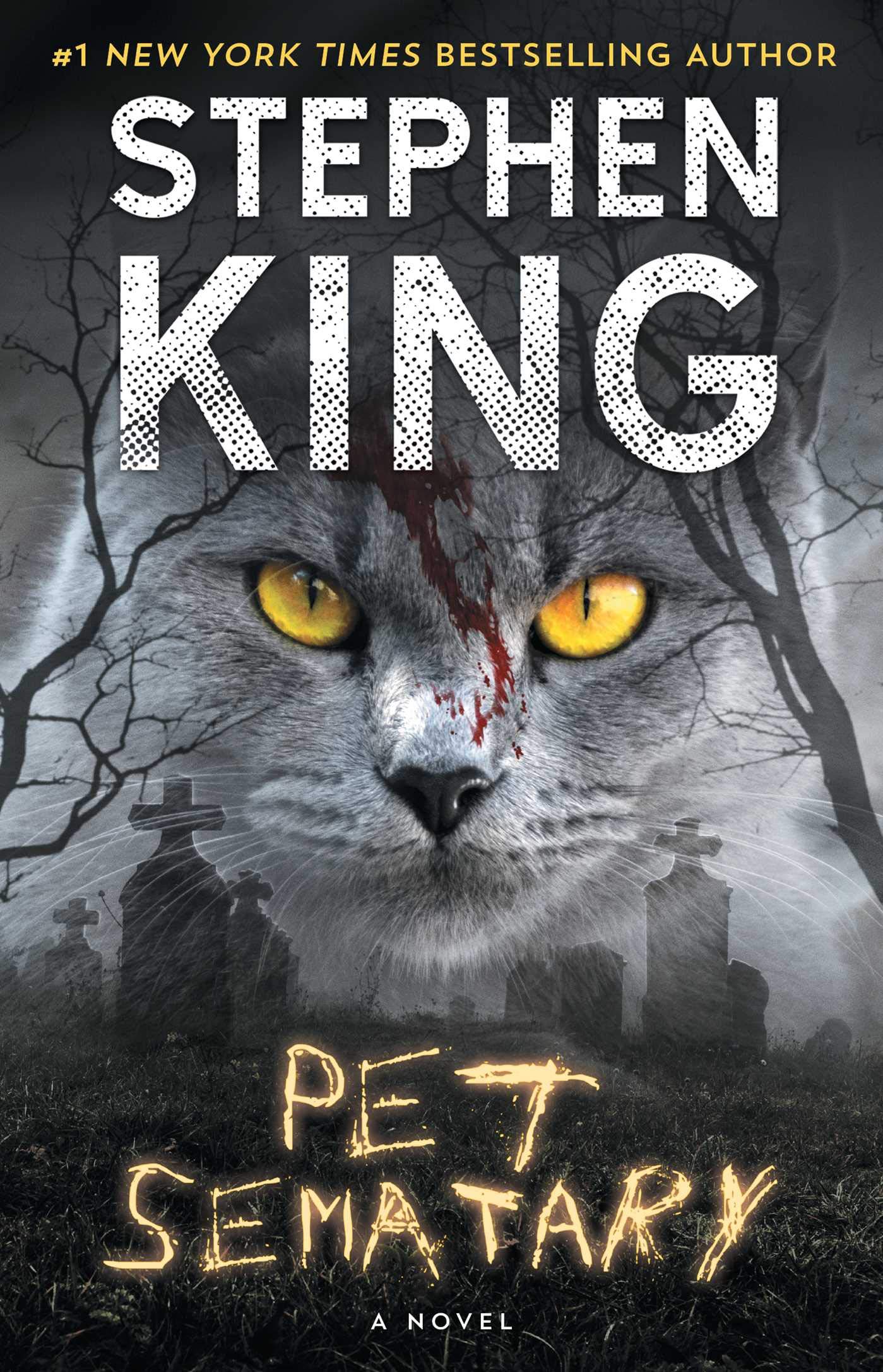 Stephen King is an author on my list of all time favourites, having said that, I haven’t read Pet Sematary which was released as a film in April. Victoria Goldman, one of our expert reviewers, has though: “Pet Semetary was one of the first Stephen King books I read as a teenager and probably the one that’s stayed with me the most. The story of a family with young children, living near a burial ground for the local departed pets. I remember it being creepy, scary and disturbing, with its terrifying portrayal of grief, guilt and loss. Looking forward to the film - but I’ll hopefully be re-reading the book first.” 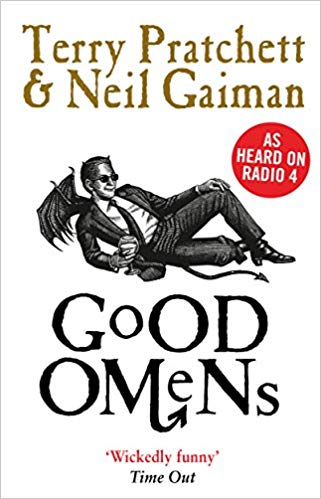 One of my favourite books of all time, Good Omens by Terry Pratchett and Neil Gaiman is now available on Amazon Prime,  with an outing on BBC2 to follow in six months. I have been regularly re-reading this book over the years, it means a lot to me. Both Terry Pratchett and Neil Gaiman are on my list of favourite authors and Good Omens is a book that just works, no matter how old you are, this is one heck of a fabulous book. The world is due to end, a demon and an angel join forces, the Antichrist grows up with the wrong family in a small village, and the Horsemen of the Apocalypse almost steal the show. Eeek, how on earth can someone take characters that have lived with you for years and create something new? Well, Neil Gaiman has been intimately involved with the making of the TV series, and as anyone who follows him on twitter will know, he believes in this adaptation. So, on that recommendation, I truly believe that this will be a series to remember, that it will simply be Good Omens. Will I be watching? Oh yes, of course I will!

The Goldfinch by Donna Tartt 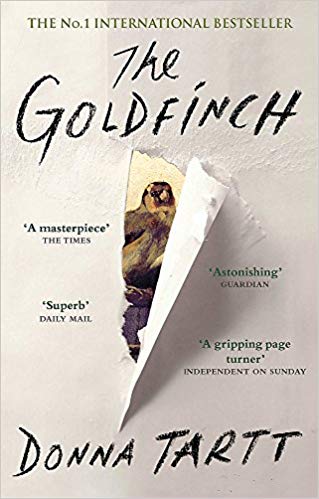 The Goldfinch was the first Donna Tartt book Deborah our Managing Director read, she says she: “soon realised what all the fuss was about. So readable, so beautifully constructed, it sweeps you up into the world of thirteen-year-old Theo Decker. He survives a bombing in an art museum where his mother dies and his life begins to dislocate. As Theo leaves the museum he steals a painting of a goldfinch and so his life of crime begins. That decision to take the painting impacts every bad decision he makes and draws him into a criminal underworld. From Manhattan high society to the suburbs of Vegas, to a Lower East Side drug den to the charming streets of snowy Amsterdam, the descriptions are stunning and in spite of its 864 pages (one of the longest books I’ve ever read cover to cover), I loved it." The Goldfinch was chosen by our LoveReading review panel members as one of their best reads in 2014 and is being released as a film during 2019.

I first read The Expatriates by Janice Y. K. Lee in 2016 and chose it as one of our LoveReading books of the year. Nicole Kidman is an executive producer so after the popularity of the adaptation of ‘Big Little Lies’ by Liane Moriarty, there are big hopes for this. This is where I admit that I haven’t been able to watch ‘Big Little Lies’ yet, despite the fabulous reviews. It was one of my books of the year in 2014 (then known as Little Lies), and I feel that I need a little more space before I step into the show. The Expatriates is set in Hong Kong and the mix of East and West acts as a vibrant backdrop to the intimate story of three women. The writing is just exquisite, exploring identity, grief, and through a fluttering of possibilities, feelings are thoroughly provoked. The Expatriates can be seen on Amazon later on in 2019.

His Dark Materials by Philip Pullman 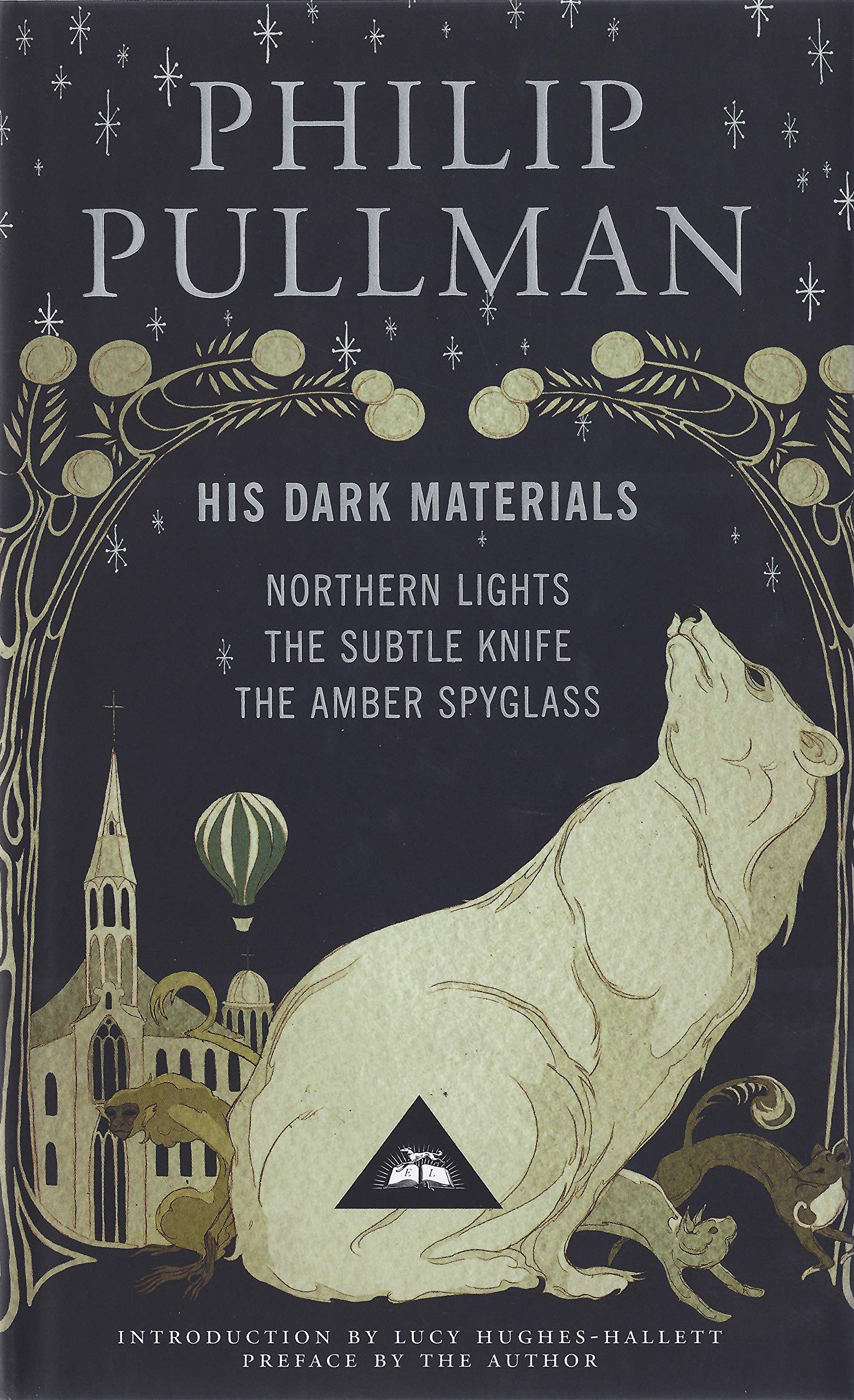 Chat to anyone who has read this trilogy and you enter into an interesting discussion. The trilogy works as a cohesive whole, yet each book takes a different direction, and the final book really pulls, pushes, almost pummels thoughts. I have read all three and Northern Lights remains a favourite. Deborah has also read the trilogy. She says: "I first met the spirited Lyra and her daemon Pantalaimon almost 20 years ago, after reading about Northern Lights in a 'top books of all time' list. I was totally hooked by her other-worldly adventures in her alternative but also familiar universe. I want my own daemon...and spent the entire book wondering about its name and how my sidekick would manifest itself. Pullman is an exquisite story-teller and you can’t help be absorbed by Lyra and her terrifying quest even though you are left dangling at the end of the book. But don’t despair, you have the other two books in the trilogy The Amber Spyglass and The Subtle Knife. What joy!” There isn’t a confirmed date for the TV show yet, however it is meant to air late in 2019 and the trailer looks amazing. Deborah has also seen the trailer: "Ooh my giddy aunt, I’ve just seen the trailer to His Dark Materials and I’m a little bit excited. Ruth Wilson, James McAvoy...that’s grabbed my attention. I wasn’t too bothered about it especially after the damp squib that was the previous film adaptation, 'The Golden Compass'. This was a 2007 fantasy adventure film based on Northern Lights, the first novel in Philip Pullman's trilogy His Dark Materials. Again I had high hopes after adoring the books (and it starred Daniel Craig, Nicole Kidman and Sir Ian McKellan) but it panned and no sequel was ever greenlit. So, come on BBC, knock it out of the park please!"

The Woman in the Window by A. J. Finn

Due to be released at the cinema in October 2019, The Woman in the Window will star Amy Adams and Gary Oldman. A psychological thriller, it focusing on Anna who is unable to leave her house, when she witnesses a horrific incident in a neighbouring house, turmoil awaits. Charlotte Walker, our LoveReading Content Manager, says: "This book stared at me from the bookshelf and then lingered in the back of my consciousness each time I put it down (jobs can be so inconvenient!). I can't wait to see how it is translated in to film (I'm predicting it'll be a mixture of Nocturnal Animals and Girl on the Train). Looking into the film for this feedback, I found out that The 'Woman in the Window' is be Directed by Joe Wright, and I couldn't be happier. I loved ‘Atonement', and his portrayal of the unreliable narrator in that film was masterful. I can't wait to see what they do with another amazing book.”

Little Women by Louisa May Alcott 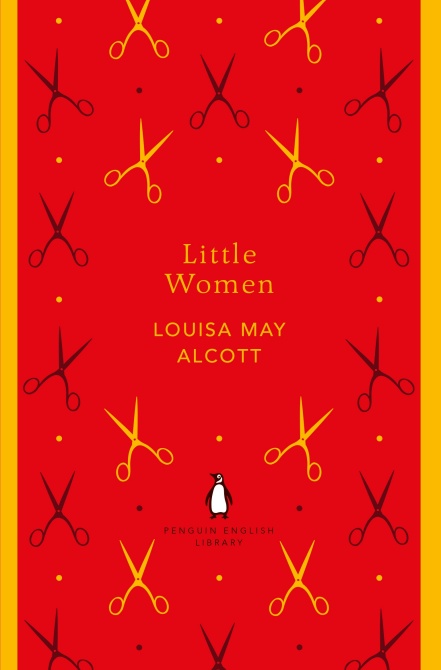 This is high up on my list of all time favourite reads and is another book I regularly return to. Several years ago now we featured Lynda La Plante as our LoveReading Guest Editor, and Little Women was one of the books she chose in her favourite five reads. Watching the four March sisters as they grow up is truly beautiful, and I really do recommend reading this gorgeous book before it is released at the cinema in December, with Emma Watson starring as Meg.

So, which way round will it be for you, book before or after, are your expectations high, or are you a little doubtful? Do let us know...