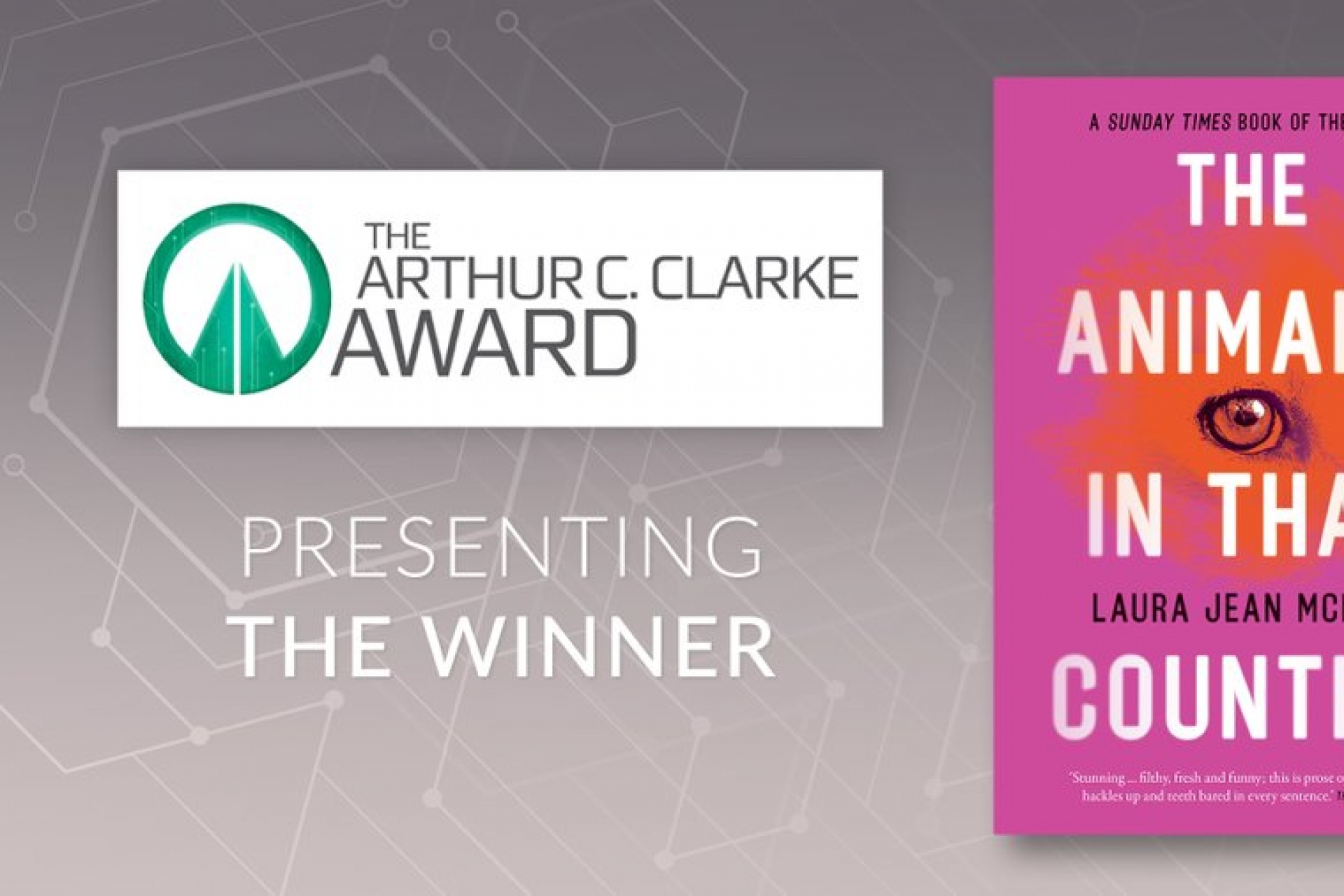 The annual Arthur C. Clarke Award is given for the best science fiction novel first published in the United Kingdom during the previous year.

In this, the 35th year of the award, debut novelist Laura Jean McKay wins the 2021 award for science fiction, with her book The Animals in That Country. 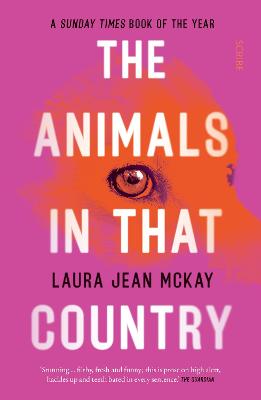 She receives a trophy in the form of a commemorative engraved bookend and prize money to the value of £2,021, a tradition that sees the annual prize money rise incrementally by year from 2001 in memory of Sir Arthur C. Clarke.

Accepting the prize, McKay said: “Twenty years before Margaret Atwood won the first Arthur C. Clarke award, she published a small but important collection of poetry called The Animals in That Country, a title I borrowed for my book. That this book could become one of the Clarke award winners alongside Atwood — as well as other writers I adore such as Miéville and Whitehead — is a momentous honour. I wrote The Animals in That Country to look closely at the relationship between humans and other animals. In these strange times, I find that (more than ever) reading and writing connects us humans as well.”

Chair of Judges, Dr Andrew M Butler, said the fact all six shortlisted books were debut novelists "should give us all hope for the future of our genre" while award director Tom Hunter said: “For 35 years the Clarke Award has promoted not only the best of science fiction but also new ways of defining and exploring it. Laura’s win repositions the boundaries of science fiction once again, and we’re delighted to welcome her to the genre.”

The Infinite by Patience Agbabi

The Vanished Birds by Simon Jimenez

Edge of Heaven by R.B. Kelly