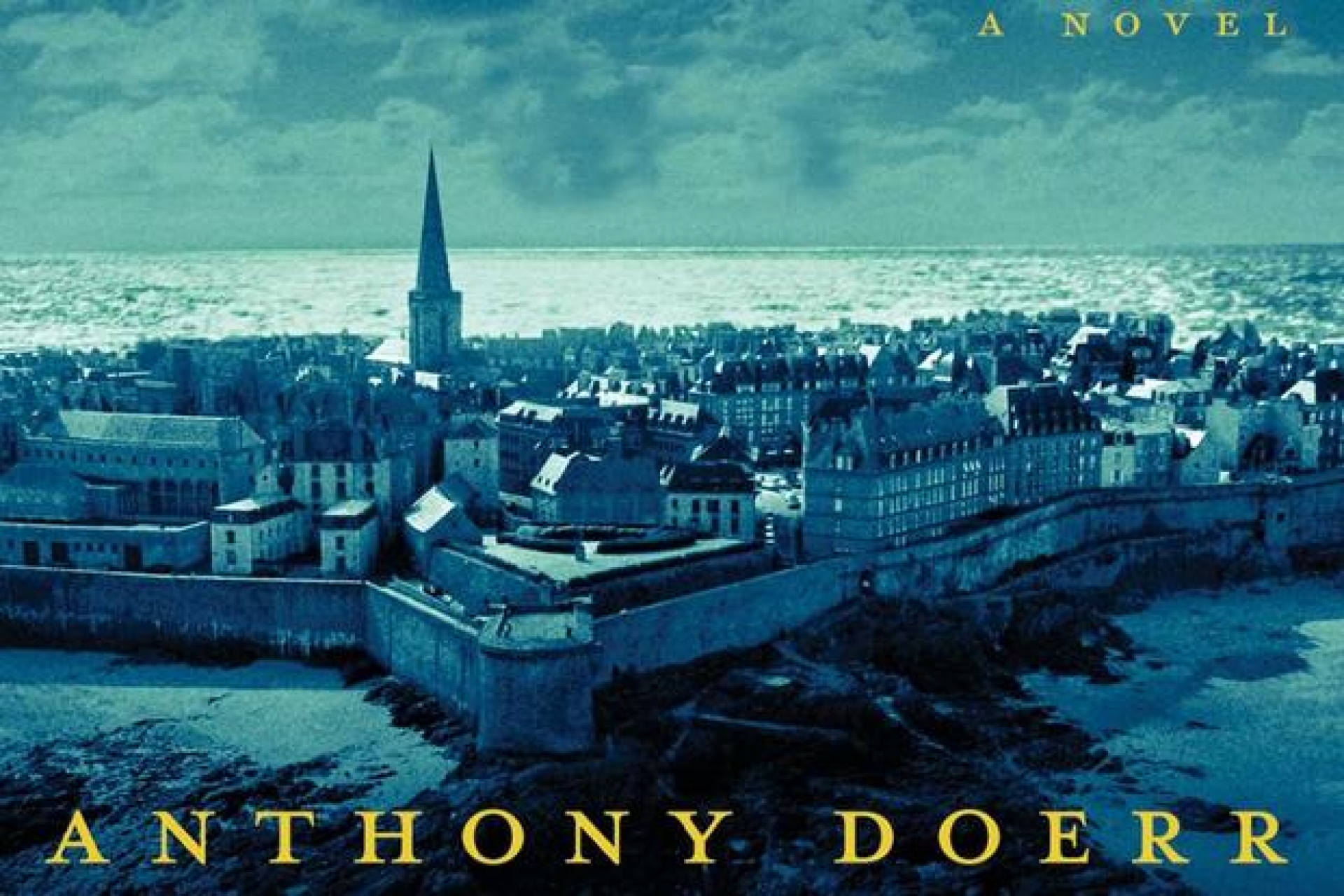 One of our Books of the Year 2015 and Winner of the 2015 Pulitzer Prize for Fiction, All The Light We Cannot See is a big book in every way, powerful, intensely moving and awe inspiring.

It traces the lives of blind Marie and orphan Werner through World War II.  Werner is a whizz with fixing things and is pushed into Hitler’s Youth and on into the heart of the fighting until he lands up in St Malo on the Brittany coast where he meets Marie.

Marie has fled there from Paris as the Germans advanced.  The novel takes us through to the present.  It is an epic story of the horror of war, the suffering and endurance illuminated with many acts of kindness.  Beautifully written, it is a memorable, haunting tale.

So, you can imagine our excitement when we read this week that Netflix has produced a limited series adaptation of Anthony Doerr’s World War II novel.

And it features Mark Ruffalo as Parisian locksmith Daniel LeBlanc who wants to give his blind teenage daughter, Marie-Laure, as much independence as possible while also protecting her — and the secret gem they carry — from Nazi occupation.

Blind actress Aria Mia Loberti will make her acting debut as Marie-Laure, and Hugh Laurie will round out this onscreen family as Etienne LeBlanc, Daniel’s uncle.

The series will consist of four episodes directed by Shawn Levy (Free Guy). Levy’s 21 Laps Entertainment, which was behind Stranger Things and Shadow and Bone, will produce the series, which will be written by Steven Knight (Peaky Blinders).

There's no word yet on when this one might hit our screens, but it's in pre-production now, so hopefully not too long!